Melanie Ryding invites you to view this entertaining and compelling documentary that highlights crucial issues of beauty and body image. Please join us so that we can make a difference for our own and future generations. http://www.facebook.com/Ryding2Health 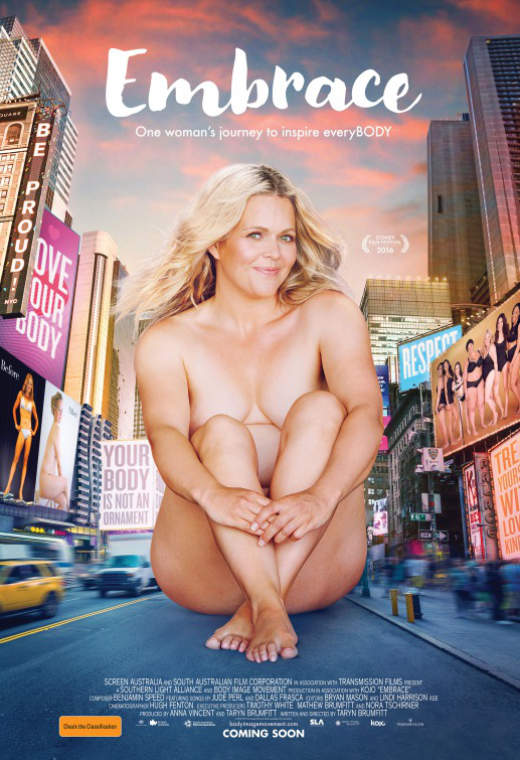 When body image activist Taryn Brumfitt posted an unconventional before-and-after photograph in 2013, it was seen by more than 100 million worldwide and sparked an international media frenzy. In her forceful debut, Brumfitt continues her crusade exploring the global issue of body loathing. She travels the world to interview an impressive range of women about their attitudes to their bodies, including: Mia Freedman, the youngest ever editor of the Australian edition of Cosmopolitan; Adelaide researcher Professor Marika Tiggemann; UK talk show host/photographer Amanda de Cadenet; body image blogger Jess Baker (a.k.a. The Militant Baker); and motivational speaker Turia Pitt. "This rousing documentary by Australian body image activist Taryn Brumfitt should prove a most effective tool in her popular campaign to counteract the gazillion pressures on Western women and girls to fixate on appearance. All ages, shapes and sizes are included in the film’s empowering embrace." New Zealand International Film Festival "It's the film the Aussie censors didn't want you to see with your teens and tweens. ★★★★ Compelling" James Croot