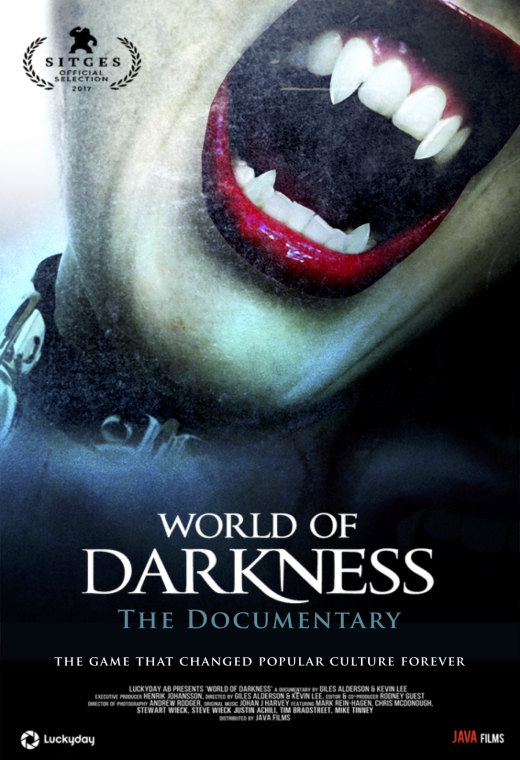 Classification: This film is not yet rated