Promoted By The Sherbino Theater 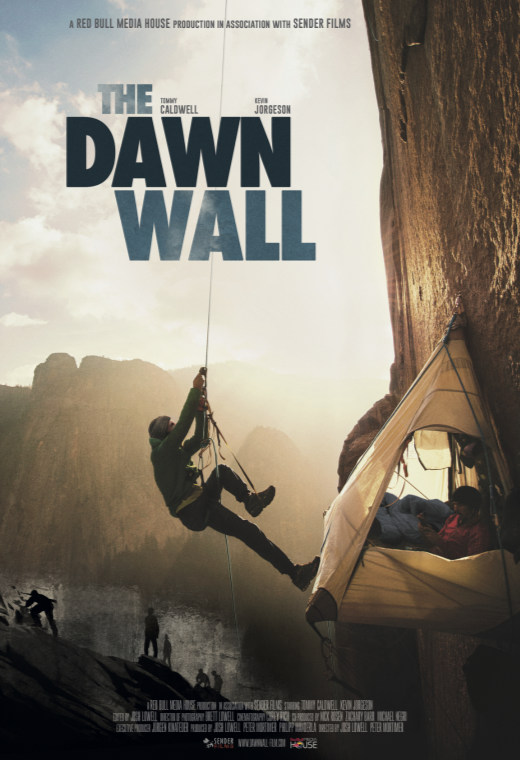