You are invited to a special one night screening of FOUR BY 3000 in Kanata. Classification: TBC 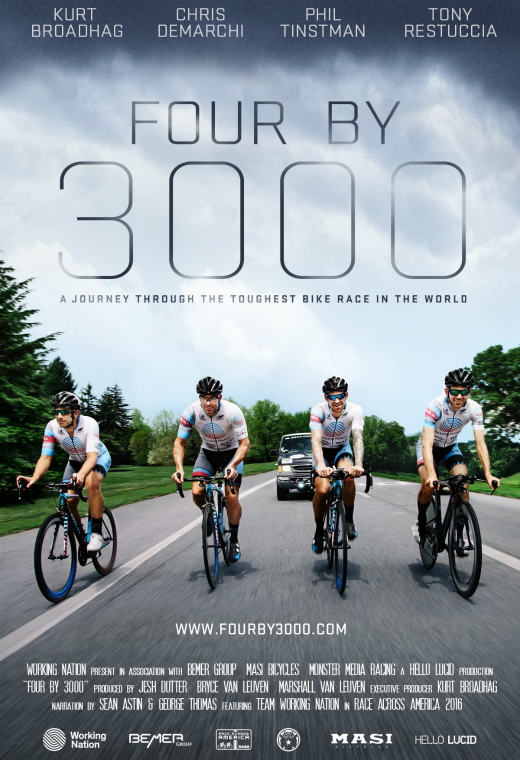