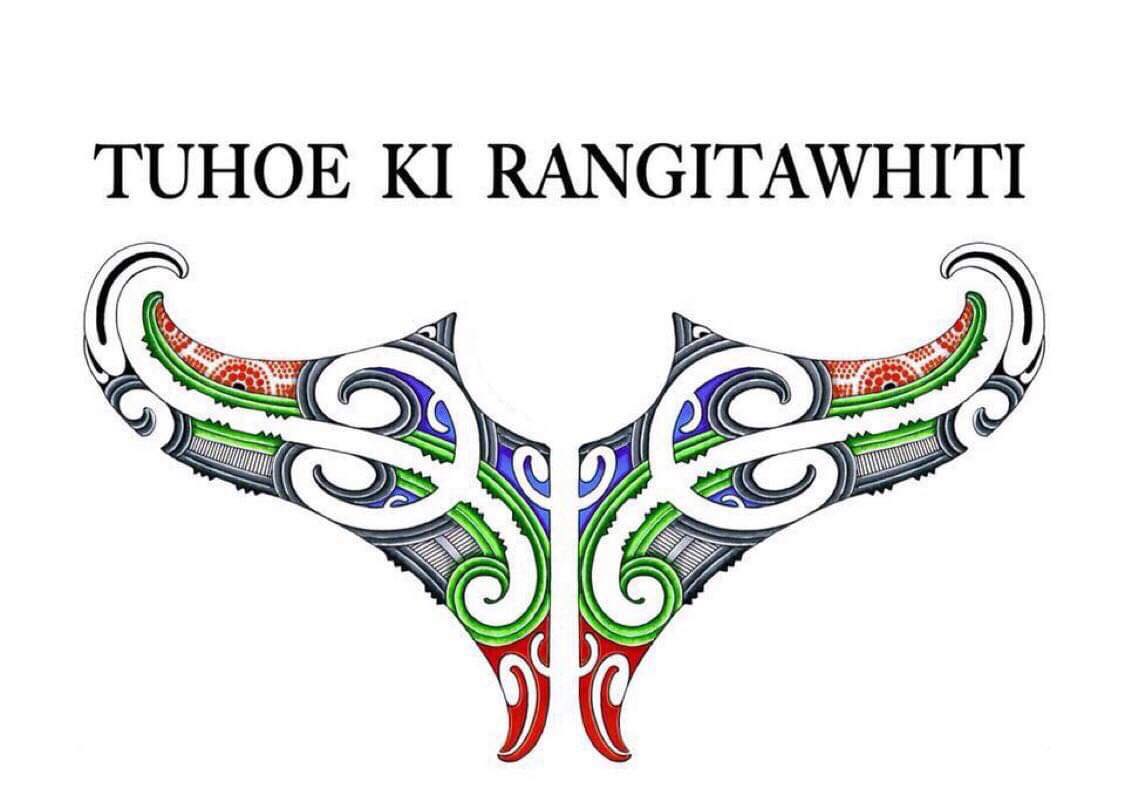 Filmmaker Tearepa Kahi (Poi E: The Story of Our Song) adds to his exploration of New Zealand’s vibrant musical history with the story of Herbs. The much-loved pioneers of Pacific Reggae were creators of uniquely kiwi protest songs like “Nuclear Free Pacific”, the now-classic “Sensitive to a Smile” and the garage-party good-times anthem “Long Ago”. 40 years on from the formation of the band in the heat of the 1970s Dawn Raids and the Bastion Point occupation, the film documents the band in the context of music, which grew from the front line of social activism. HERBS: Songs of Freedom brings together some of the band’s key members in an emotional round of interviews, jams and memories culminating in a birthday reunion concert in which Herbs past and present share their musical talents, energy and aroha. In one highlight amongst many, they are joined onstage by Annie Crummer for their 1992 hit “See What Love Can Do”. Inspired by Buena Vista Social Club and The Last Waltz, Kahi casts a loving and admiring eye on the band whose songs he shouted out as a child riding a pushbike around his Papanui neighbourhood. It speaks to the idea that positive social change can come about when people pick up red guitars.